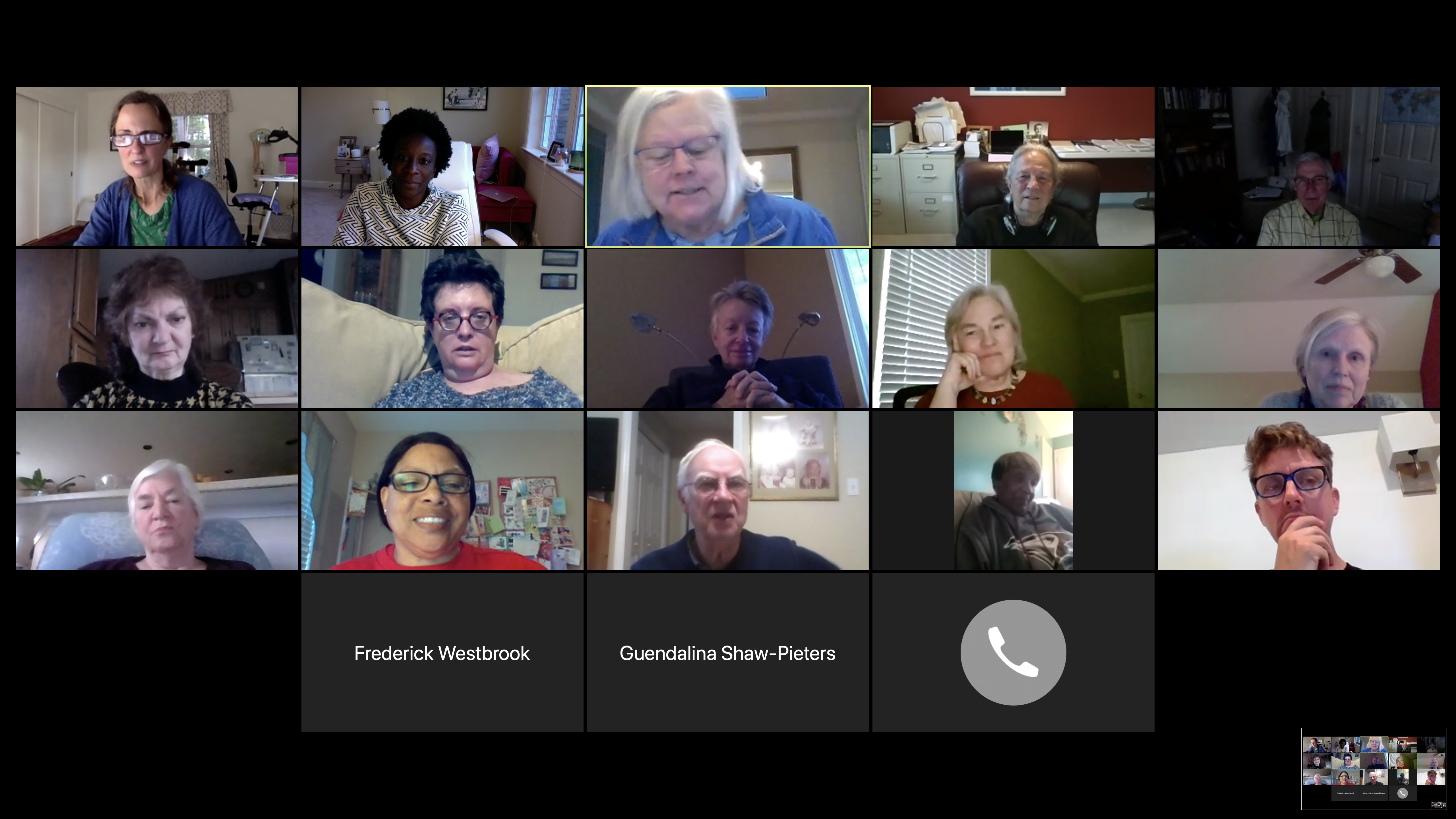 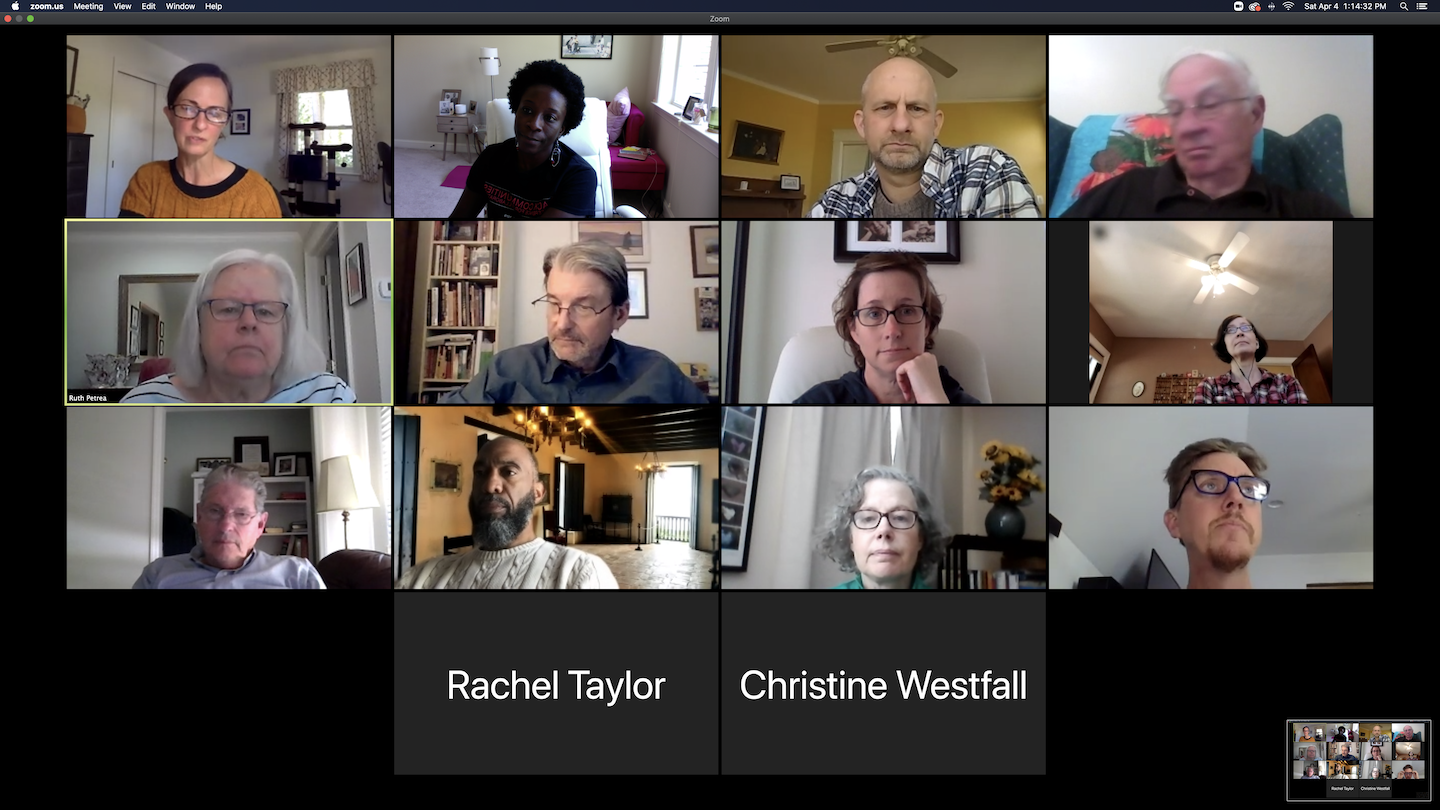 We began both sessions with a moment to acknowledge the recent passing of a community elder, Mr. Raymond "Brother Ray" Eurquhart.  Considered one of the busiest "retired" people in Durham, Bro. Ray also served on the Durham Housing Authority Board of Commissioners and earlier this year, thanked Durham CAN for our open letter in response to the displacement of McDougald Terrace residents.

We all saw a lot of similarities between Durham's public housing communities and East Lake in terms of architecture, landscaping issues (drainage/sewage pipe issues), strategic isolation and segregation, neglect, and the population served (Black women being the majority head of households). We also saw similarities in how residents of both East Lake Meadows and DHA communities take pride in their homes and communities, creating support networks, cooperative childcare arrangements, shared food, among other things.

Discussion Point: Did the housing authority in Atlanta lose sight of who they were serving with only 15% of the original population returning to East Lake after redevelopment?

The general consensus was that the housing authority knew exactly what it was doing. It wasn't that they lost sight, it was intentional. Using tighter lease restrictions or increasing costs of units, prevented many residents from coming back. It seems that some people were no longer considered "deserving". Mr. Scott spent time pointing out the differences between the RAD (Rental Assistance Demonstration) and Hope VI redevelopment process. RAD has a 1:1 requirement for low income units built into the law. So, if a property currently has 50 3-bedroom low income units, then the redeveloped property must have those as well.

Discussion Point: What actions can we take to ensure that DHA properties redeveloped under RAD will continue to serve the those with the most need for low-income and affordable housing but with the fewest options?

Discussion Point: What do healthy and respectful relationships between organizations and public housing communities look like?

In general, people held up the model of our organizing with Hoover Road residents as a positive example of relationship. People feel it is important to allow the community to lead itself and decide what is in their best interest. The importance of being invited into a community came up as well.