noun
1. a period of keeping awake during the time usually spent asleep, especially to keep watch or pray.

Until 2007, the Durham Housing Authority (DHA) owned and operated 168, 2-story brick duplex homes on nearly 20 acres - the Fayetteville Street Apartments. In 2007, DHA sold the property to Campus Apartments, a Philadelphia developer that demolished the apartments, leaving the cement slab foundations.

In 2017, due to the organizing efforts of Durham CAN, the City of Durham gave DHA $4.2 million to repurchase the property with the goal of redevelopment that includes affordable housing.  The restrictive covenants attached to the development grant also require DHA to maintain the Site in a good, sanitary and safe condition (including mowing the grass, removing weeds, trash and debris and repairing fencing) and creating and implementing a community engagement program to provide meaningful opportunities for the Durham community, including but not limited to the Hayti and NCCU communities, to contribute input in connection with the redevelopment of the Site and the surrounding area.

The $95 million Affordable Housing Bond passed by 13.6% of Durham voters in 2019 includes funding to DHA for a number of redevelopment projects in the first 5 years of its redevelopment plan (including a new DHA office), and did not include funding toward redevelopment of the former Fayetteville Street Apartments site.  And as recently observed by many members of the community:

"The property looks worse than when the Philadelphia developers owned it."

On October 30, 2019, during our Fall Public Assembly, Mayoral candidates (including Mayor Schewel), City Council candidates, City Council members (including Council Members Middleton and Reece) and DHA CEO Mr. Anthony Scott made public commitments to initiating and supporting a planning process for the redevelopment of Fayette Place within the next six months, and meeting with leaders from the Hayti community and Durham CAN as part of that planning process.

Although Mayor Schewel has asked Mr. Scott to organize a meeting with us twice, we are still waiting to hear back from him and look forward to our conversation when he does.

We hope this walk will stoke both our moral memory and our moral imagination: memory of the legacy of promises made and broken time and time again to the same members of our community, symbolized by a relic of chronic disinvestment and neglect. And imagination for what could be, through our unified commitment to one another and the priorities we organize around and people we organize with. 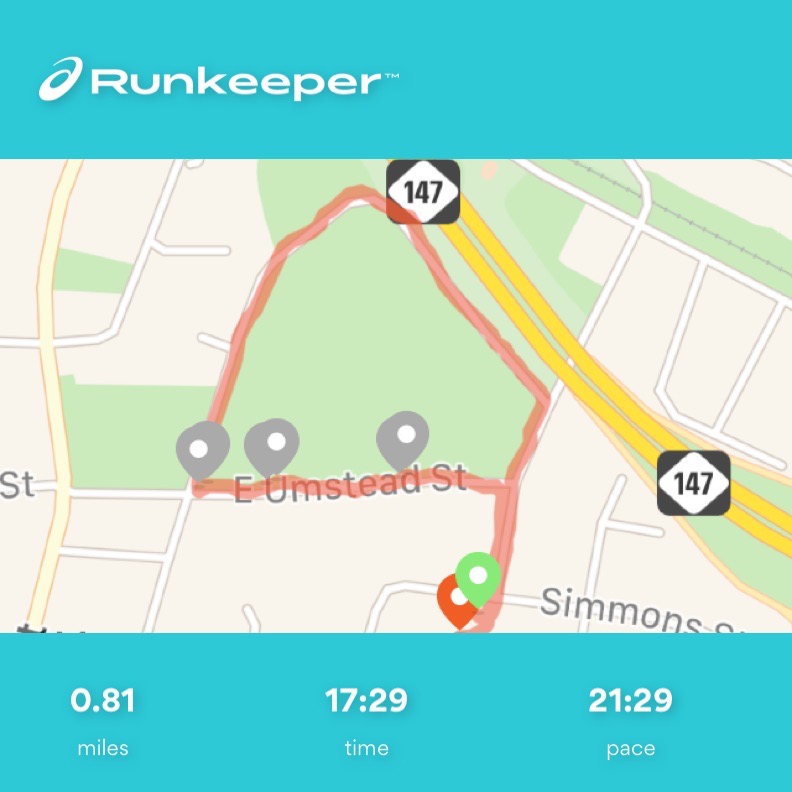 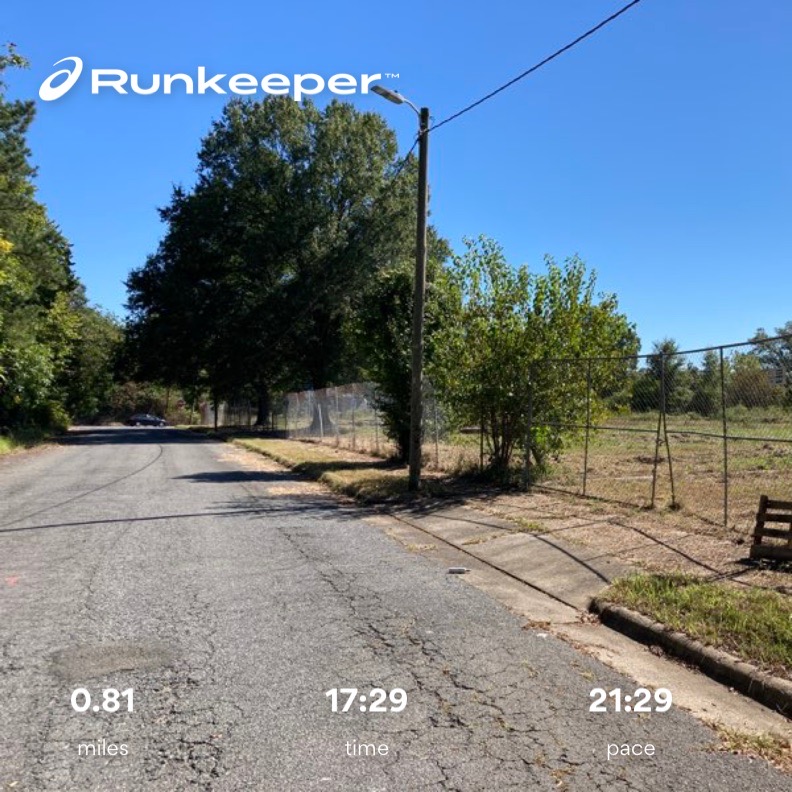 In light of the fact that we are still living in a pandemic that disproportionately impacts the health and well-being of Black and Brown lives, we intend to take proactive precautions in consultation with public health officials and medical professionals in planning this walk.  If it is not safe or in the best interest of your health to attend this event in person, we encourage you to attend in spirit via livestream.